Since the start of 2019 the County Council’s winter fleet has spread approximately 3,700 tonnes of salt to treat more than 40,000 miles of road. The County Council’s seven salt barns across Hampshire are well stocked and Hampshire Highways’ winter teams remain on standby until 1 April.

Salting decisions are based on the weather forecast in combination with real time information from a network of electronic weather stations across Hampshire. Forecast road surface and air temperatures, wind speed and direction, rainfall, and ice formation are all factors used in the decision making.

Roads are normally treated with salt before temperatures drop to freezing to try to stop frost and ice forming. Highways crews salt Hampshire’s main roads first. These ‘Priority one’ routes cover approximately one third of the county road network and carry the majority of Hampshire’s traffic. They cover A roads, some B roads, major bus routes, roads to hospitals and other key emergency hubs, large schools and colleges, areas of high traffic concentration and public transport interchanges.

During periods of prolonged severe weather, ‘Priority two’ routes, which include remaining B roads and single access roads to villages, may also be treated. Maps of salt routes can be found at: maps.hants.gov.uk/highwayssaltroutes 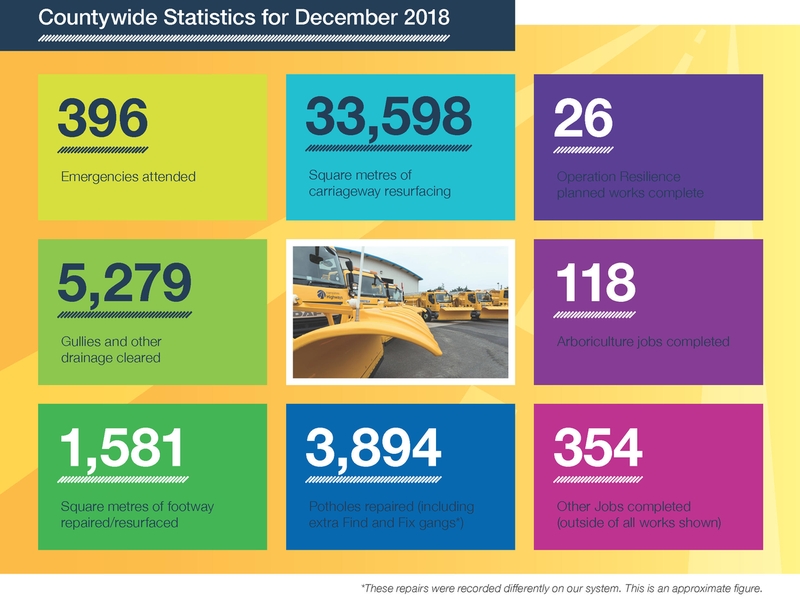 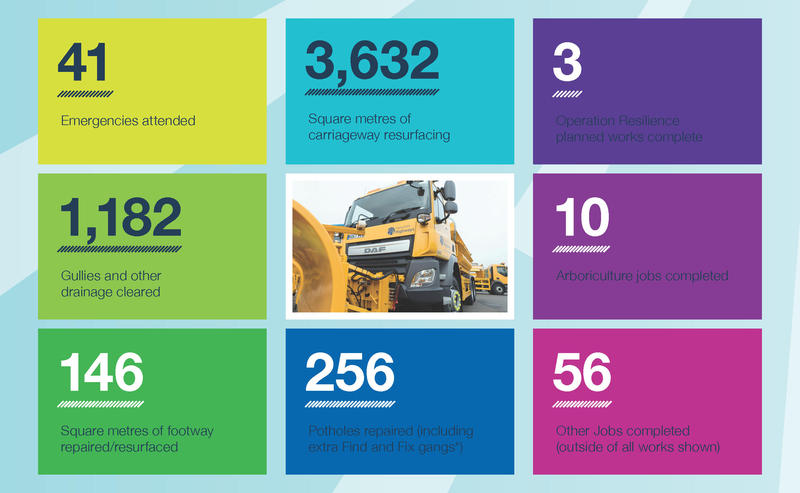