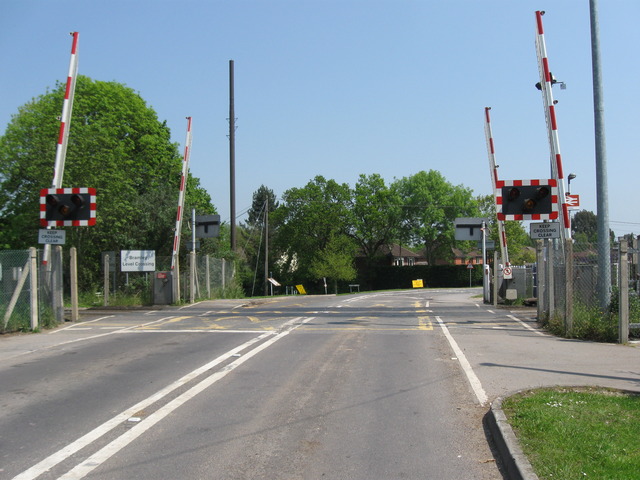 It is claimed that there have been a number of accidents and fatalities over the years at the level crossing.  It is true that there have been a few accidents, but these have been due more to careless driving than with any issue with the crossing itself.  The last fatality at Bramley Station was back in 1974, and occurred on the railway line between the platforms at Bramley Station.  This had little to do with the level crossing.  It should be noted that Network Rail has in their safety studies not declared Bramley level crossing as anything more than a medium risk level crossing.
(see the Hansard reference:  https://api.parliament.uk/historic-hansard/commons/1974/nov/05/railway-accident-bramley )

It has also been implied that Bramley Parish Council, in collusion with Labour ward councillors at Basingstoke & Deane Borough Council (BDBC), opposed a Local Infrastructure Fund (LIF) submission for funds for a footbridge in 2014/15. This is not the case. The Ward Councillor at the time, who opposed the LIF submission for funds, was in fact an Independent and thus not allied to either of the main political parties. At the BDBC Scrutiny Committee meeting in November 2014 he, amongst others, outlined a number issues and flaws with the LIF application for funds which were supported by other party councillors.  In addition to this, Bramley Parish Council remains politically neutral, and party politics have no part in the Parish Council’s meetings or decision processes.

Whilst the Parish Council is not against a footbridge in principle (as noted in the minutes of the PC meeting held on 17thNovember 2014), it opposed the footbridge project proposed in 2014/15 on several counts;